The story of the poster boy of the “To Serve King And Country” project is well illustrated by a number of pictures showing his time in the war.

John Robert Beadle’s image has been used to promote the First World War project and to encourage others to come forward with stories of the role the people of Teesdale played in the Great War.

Having worked as a locomotive fireman at Bank Top Station, Darlington, the 18 year old John Beadle enlisted for active service in Scarborough on 1 August 1916. He served with the Northumberland Fusiliers in France between December 1916 and January 1917, and again between December 1917 and March 1918. He was discharged on 9 February 1919.

Beadle’s military career was blighted with illness. He was twice hospitalised during service with bronchitis and then heart trouble. His recuperation took place in Sheffield and Horton War Hospital, Epsom.

Beadle, known as Jack, was a tall man at 6' 3". He was the youngest child of Henry and Mary Beadle. Henry was the Head Gamekeeper for Egglestone estate.

After the war, John Beadle returned to Egglestone and followed in his father’s footsteps to become a gamekeeper on Egglestone Estate. Items of his gamekeeper's clothing were donated to The Bowes Museum.

In 1934, Jack married a local girl from the village, Freda Bainbridge, whose father worked on the estate as a woodsman. He went on to take charge of the Egglestone Home Guard in World War Two and was awarded a long service medal from the Country Landowner's Association.  He died on July 4 1979 after a heart attack.

The memory of John Beadle is kept alive by the many photographs of his role in the First World War. Particularly striking is the picture above of Beadle on horseback with full hobnails on boots in stirrups. Please contact us if you have similar stories to Jack's.  If you are able to contribute to the World War One Commemoration Project, please contact: libraryandarchives@thebowesmuseum.org.uk 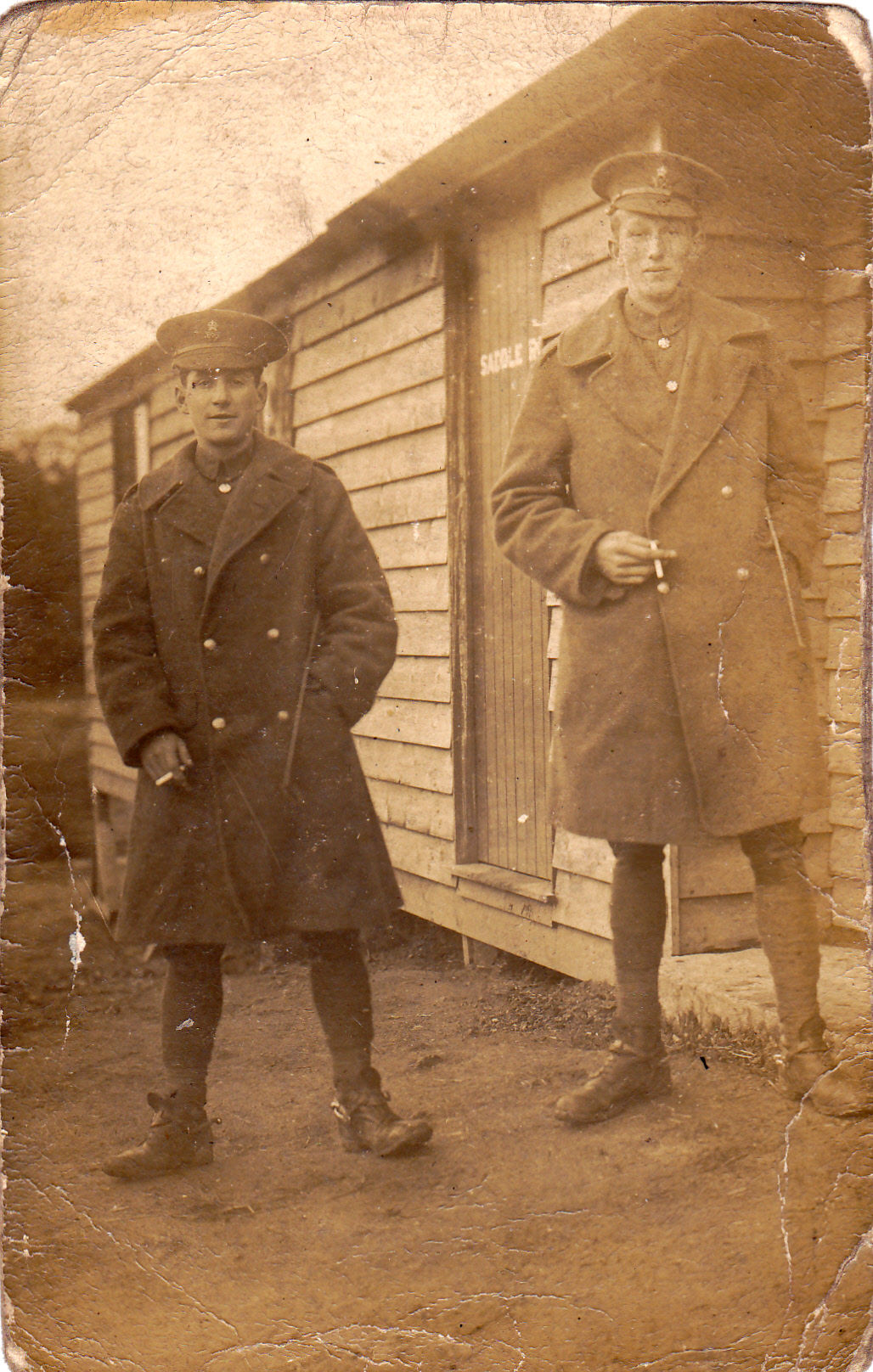