Edward was the son of Thomas & Eleanor Tarn of Staindrop. In 1901 he was six years old & lived with his family in Main Street, Staindrop. At that time his father was a coal miner hewer. Two of his brothers were miners, two were cartmen & one was a telephone wire man.


The Teesdale Mercury of 2nd August, 1916 reported his death:

Drawn into a Whirlpool: Much Sympathy with

Mr Thomas Tarn of Staindrop has received the following letter regarding his son Driver Edward Tarn, who joined the army in October last year _â€ I am exceedingly sorry to tell you that your son Driver E Tarn was accidentally drowned last evening. He went to a river about a mile away from camp, together with two others, to wash and bathe. Unfortunately none of the three could swim. It appears that after your son had washed himself he floated out into the middle of the stream but was caught by the current, which was rather fast here. He was sucked under in a whirlpool, and, after he had gone for the first time, he was never seen again. As soon as I heard about it I sent a party of good swimmers down with ropes. I also got a boat and a thorough search was made for four hours, but I am sorry to say that his body has not yet been found. I have men searching now, and, as soon as his body is recovered, I will let you know. Your son joined my battery out here, and I always found him a good lad and keen on his work. He will be greatly missed by his comrades. I hope you will accept my sincere sympathy with you in this sad affair. T. RILEY, Captain Royal Field Artillery.â€ This tragic news has caused great consternation in the village, and deep sympathy is felt for Mr Tarn and his family in their sad loss.'


He joined the Royal Field Artillery in 1915 & served in France. Edward was accidentally drowned in the Somme on 17th July, 1916 aged 22 & is remembered on the Thiepval Memorial. His name also appears on a family gravestone in Staindropâ€˜s old churchyard 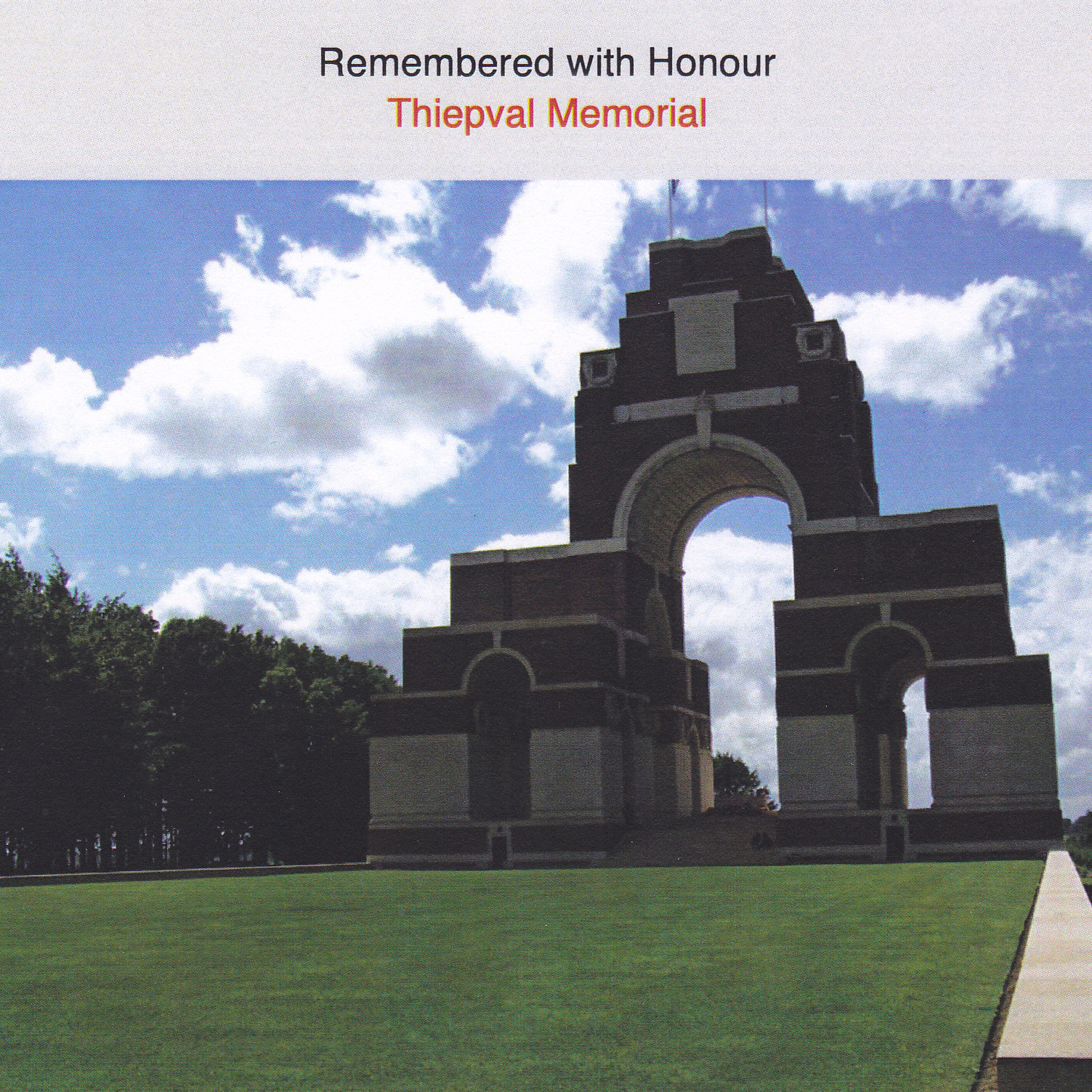