Fred was the son of Fred and Elizabeth Ann Saltmarsh of Church View, Staindrop. He and his father and brother were miners. He was the husband of Gertrude Sams (formerly Hartley) of Vane Terrace, Cockfield. She was a munitions worker. They were married in June 1917 in Staindrop Church while Fred was on leave. Fred and Thomas were the great uncles of Edward and Geoff Rawlinson, Shirley McGonagle (nee Kellett), Peter Kellett and Brian Kellett , who were all grandchildren of their sister, Annie.


He served in the 13th Battalion Durham Light Infantry and was awarded the Military Medal in October 1917. Fred died of wounds received in action on 18th October, 1917 aged 26 and is buried at Doingt in France. The Teesdale Mercury of 7th November, 1917 reported: â€˜Sergt. F. Saltmarsh, D.L.l. of Staindrop has been awarded the Military Medal. He was wounded by shell fire in the neck during a counter-attack, inspired his platoon with confidence, and brought them out safely.â€™

Date of death has been changed to 1918 to agree with CWGC information. 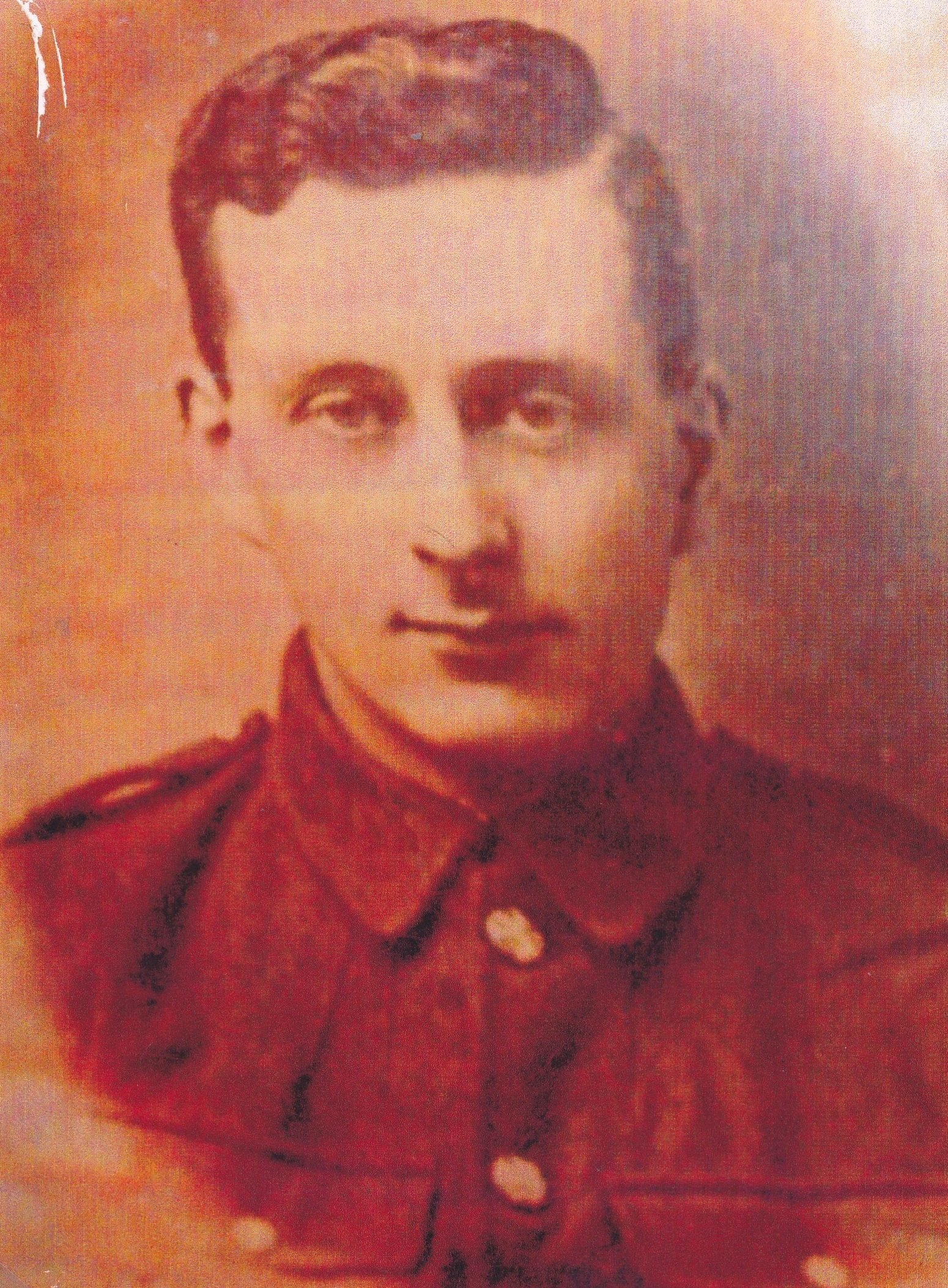