Allan was the son of John & Louisa Bailey. In 1911 he lived with his widowed father, three brothers & five sisters in Dovecote Street, Staindrop. He, his father & brother Wilfred were all coal miners. His sister Jane Ann was housekeeper for the family and in later life cleaned the church.


The Parish Magazine reported â€œAlthough not a robust lad, he heard the call and volunteered for duty, doing his bit faithfully and well.â€


Allan joined the 18th Durham Light Infantry in August 1915. He served in France & was wounded twice. Later, he transferred to the 10th Manchesters. He died of wounds received at Cambrai on 28th September 1918 aged 24 & is buried at Vis â€“En â€“ Artois.

Name originally entered as ALLEN - was this spelling on the Staindrop plaque? 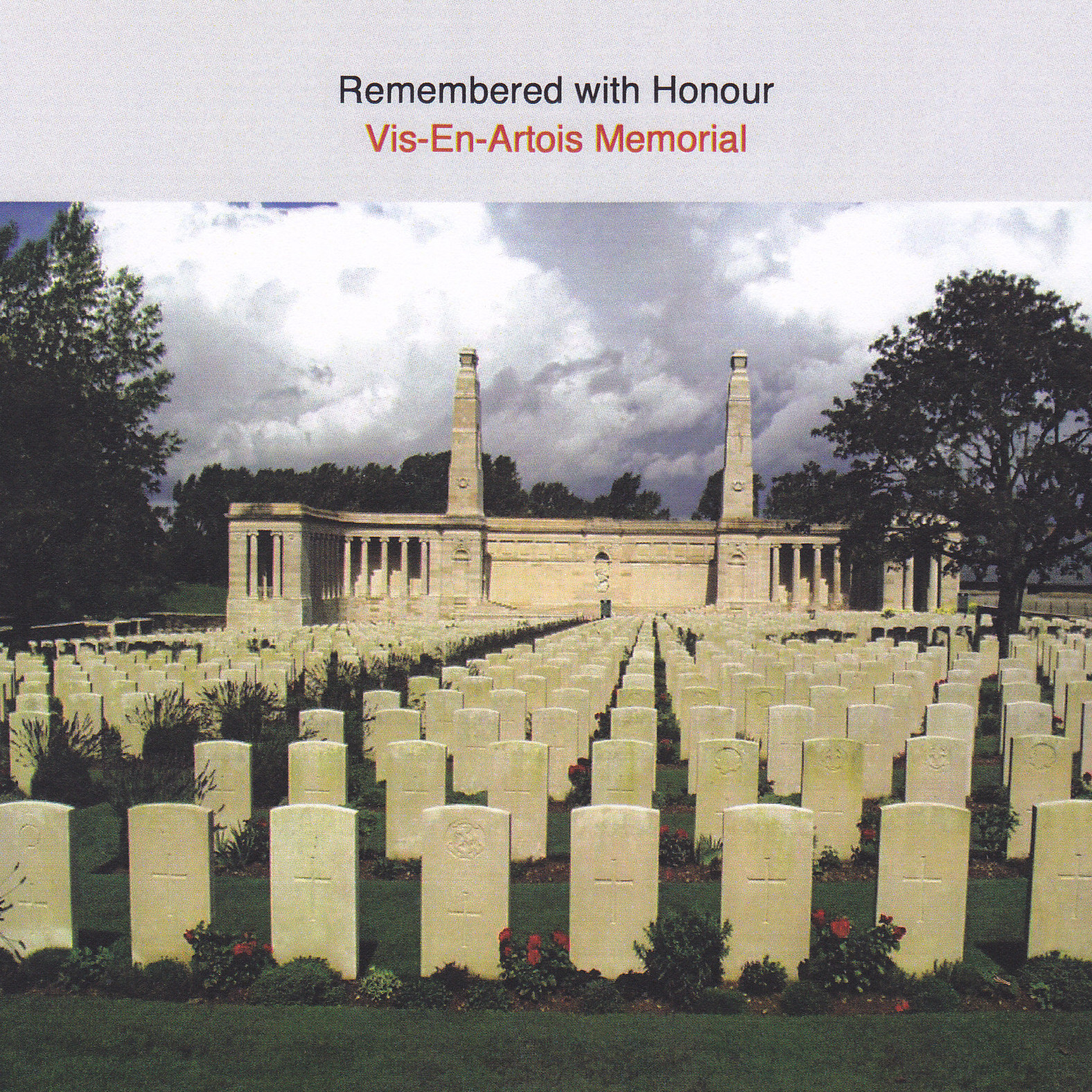