Archibald was born in Barnard Castle the son of Joseph & Elizabeth Arnison of Staindrop. He was the brother of Ethel Annie Storey of Coundon. In 1901 Joseph Arnison was innkeeper at the Wheatsheaf. In 1911 Joseph was living with his family in Raby Avenue, Winston Lane.

According to Commonwealth War Graves Commission record, his sister's address is given as 9, Gurlish West, Coundon.


In September 1915 Parish magazine his death was recorded â€œHe was probably known to all our readers: a promising young man, who has sacrificed all for his country.â€

According to Commonwealth War Graves Commission information, his date of death is given as 11/08/1915 and he is buried at Lijssenthoek Military Cemetery, Grave reference 111. D. 18A 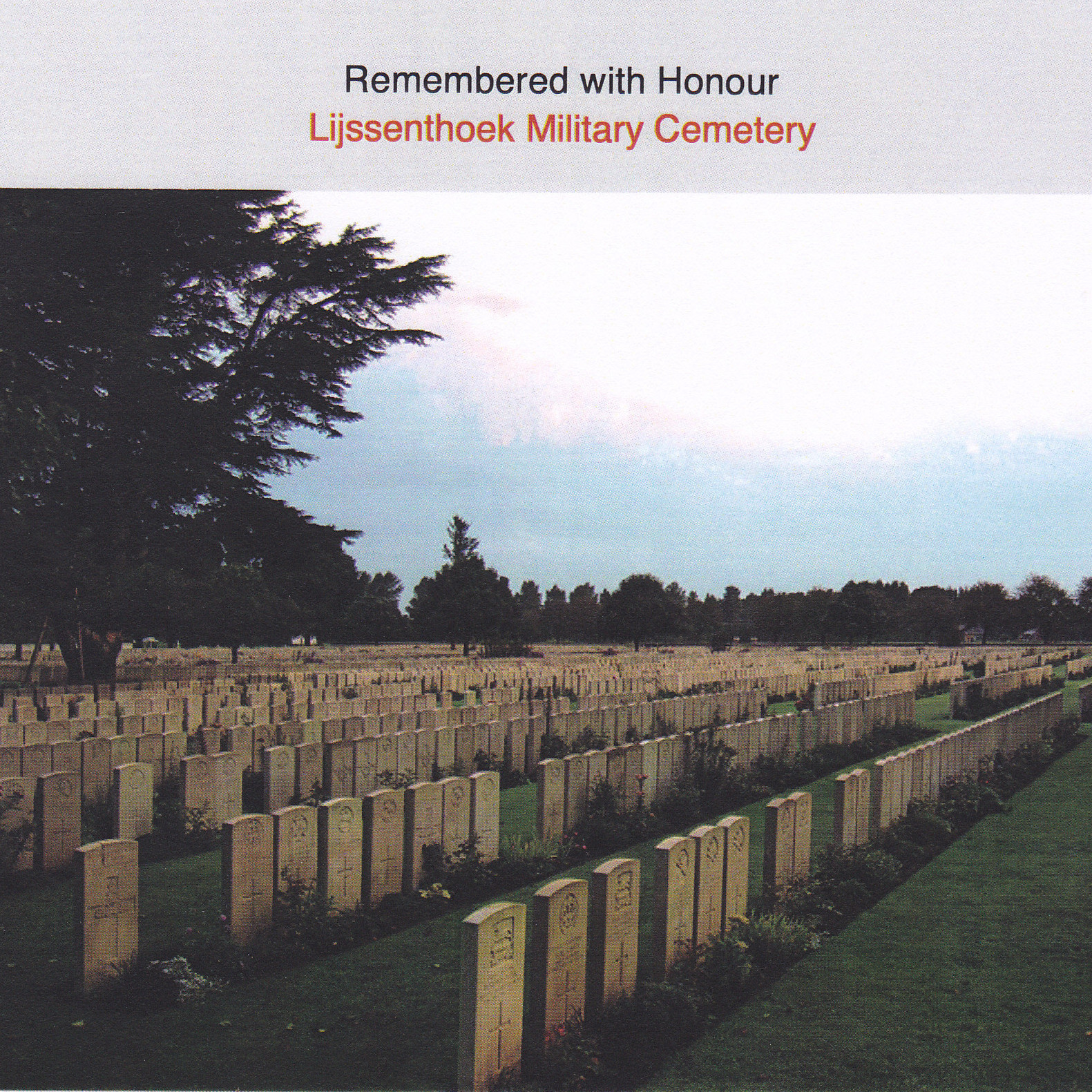