John was the son of Thomas George & Mary Frankton of Staindrop. In 1911, while living at Staindrop, Johnâ€™s father was head teacher at Cockfield School. In 1915 Thomas was appointed head of Staindrop School & took a very active part in Church & village events. John had four siblings.


John joined the 18th Durham Light Infantry on 16th February, 1917 & served in France & Belgium. He was killed near Armentieres on 12th April, 1918 aged 19 & is buried at Le Grave â€“ Beaumart British Cemetery, Steenwerck. Johnâ€™s name is also recorded on King Jamesâ€™ School Memorial in Bishop Auckland, indicating that he was a pupil there. It is a rectangular bronze plaque with the school crest at the top in full colour and it is placed on the North wall of the Entrance Hall. In Staindrop old cemetery, his name and death is recorded on his fatherâ€™s gravestone. 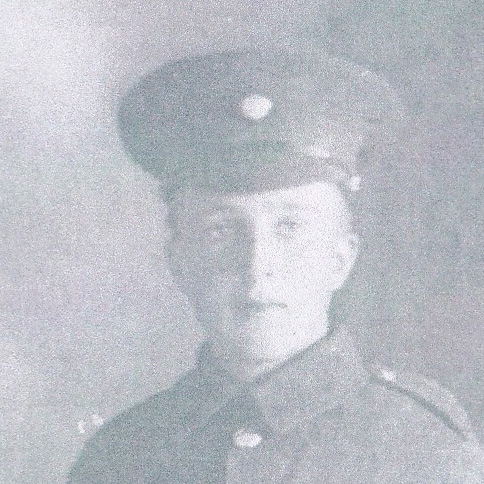