James was the son of John & Margaret Denham of Easingwold. The family lived at Sunnyside, Easingwold, Yorks. in 1911 his father, who was born in Middleton-in-Teesdale, was an Elementary School Master for the North Riding Education Committee.  There is evidence that Jamesâ€™ brother, John Kenneth Denham was awarded a scholarship from Easingwold Wesleyan School to the County School Barnard Castle but we do not know which school James attended.  (CWGC state he was educated at Liverpool College Sefton Park, Liverpool.)


In 1911 James was aged 16 & was a farm student boarder on a farm belonging to Christopher Hird of Northallerton. James joined the Cumberland & Westmorland Yeomanry in 1914 & served in France. He was reported missing in 1917 aged 23. 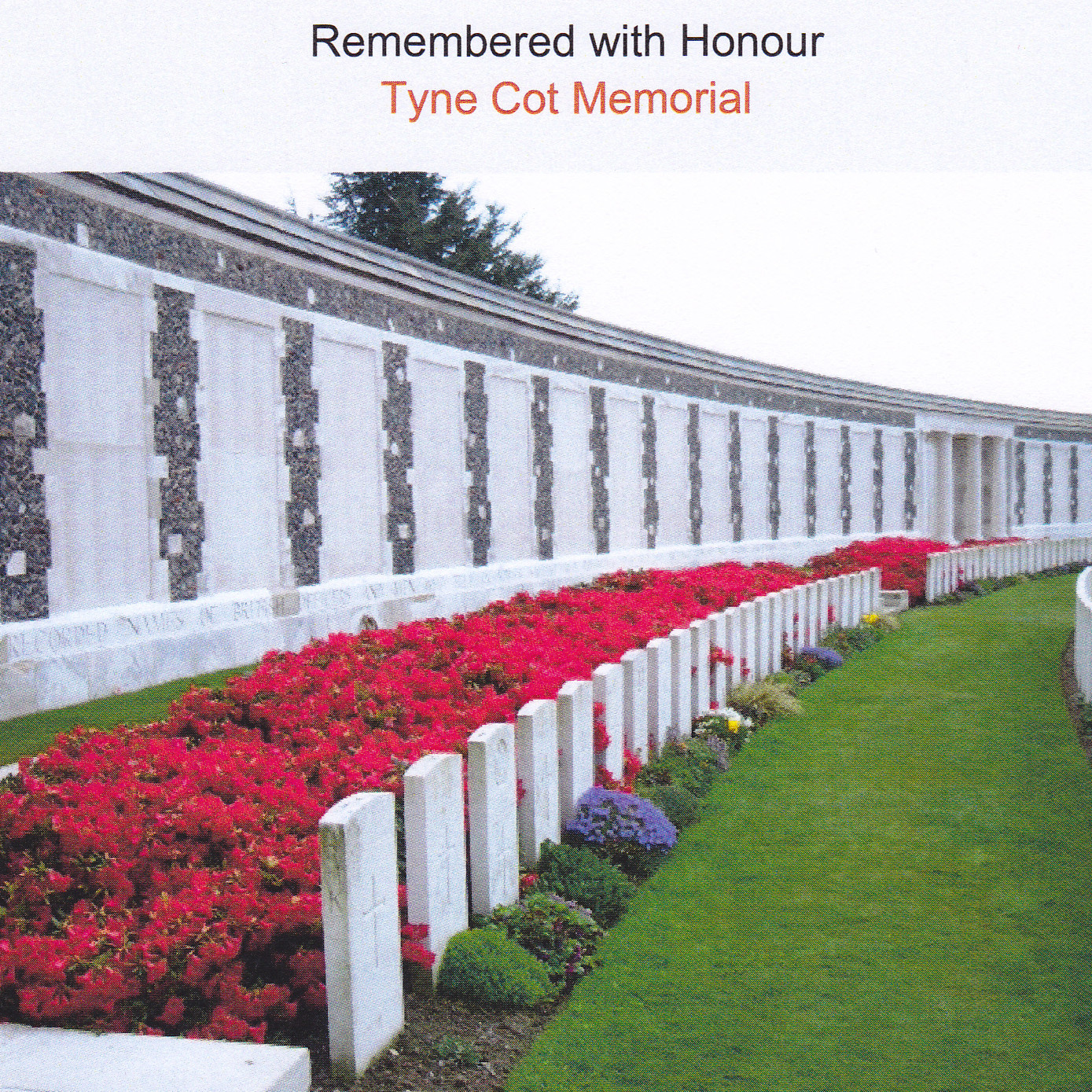